Campus Da'wah Council or USWAH is a student activity unit in the field of Islamic spirituality in the UPN “Veteran” Jakarta environment. USWAH was officially established on February 9, 2001 based on the Rector's Decree No.Skep.001/02/2001. USWAH, which was originally called the Muslim Mosque Lovers Association, started operating at the Student Senate level under the Head of Spirituality.

Making USWAH as a Center for Islamic Learning that is able to give birth to a young generation of Muslims who are intelligent, have good character and professional. 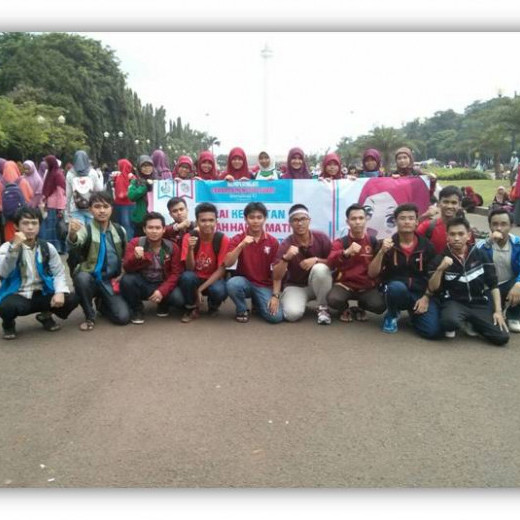 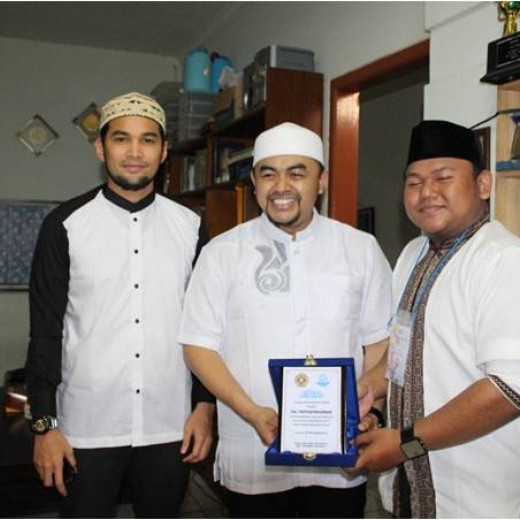 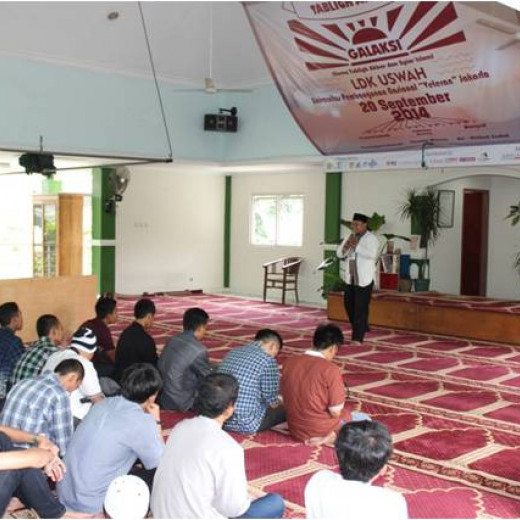 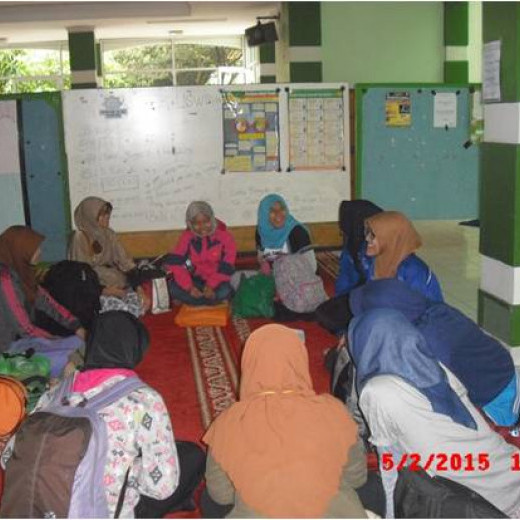 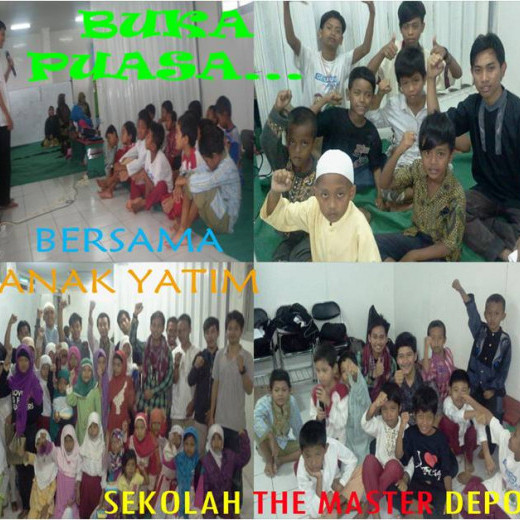